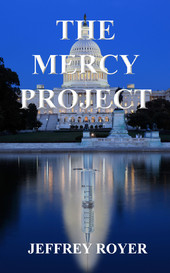 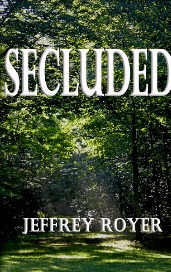 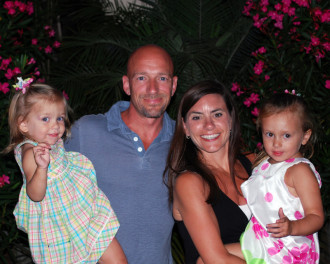 Jeffrey Royer grew up in upstate New York, and currently resides on the gulf coast of Florida with his wife, Dina, and their two daughters.